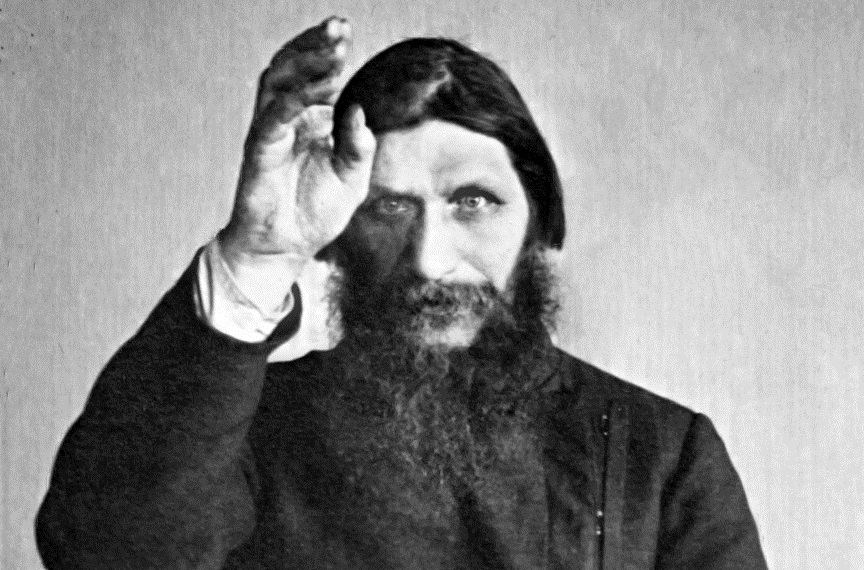 I had a very interesting conversation with my friend Jim the other day. We were talking about an old boyfriend and I said I never understood his callous attitude, and how he could say one thing and act in a totally contradictory way. In general this kind of behaviour doesn’t usually surprise me – let’s be honest, people are flakes – but this guy had been super successful then left to live as a monk, and later came to be described as a “zen master”. I had always assumed zen masters were nicer and less flakey.

Just as I was starting to decide it was a matter of don’t-believe-everything-you-read-on-the-internet and don’t-trust-everything-charming-Italians-say, a new theory emerged:

Okay, before you judge me as bitter, hear me out. Sociopaths are thought to make up somewhere around 5% of the population, and their behaviours are characterised by charisma, intelligence, unreliability, insincerity, lack of remorse, extreme rational thinking, and disregard for consequences. They’re also social climbers and adept at manipulation. (Shit, maybe I’ve had more than one sociopath boyfriend…)

But then I got to thinking about how this type of person is the perfect ‘zen master’, and how so many of these tendencies to be a less-than-nice-person are very conveniently and ironically made acceptable under the guise of the quest for enlightenment. Claiming that all that matters is the present moment, so much so that previous engagements and opinions are null after the moment has passed. It’s an interesting thought. Really, the searching for oneness is the perfect place to hide out in the open and be lauded for your disengagement, to be ‘in the world, but not of the world’. It seems like any type of externally validated spiritualism or religiousness would be a great haven for anyone with these leanings. In a book I’ve never fully read called Confessions of a Sociopath, the author (a diagnosed sociopath), says she keeps herself on track through the strict practices of Mormonism. Not even joking. Really. I’m not. (But I am laughing).

But then I stopped laughing. Because I realised that probably a dozen people would point out my own sociopathic tendencies.