Australians and the Snow 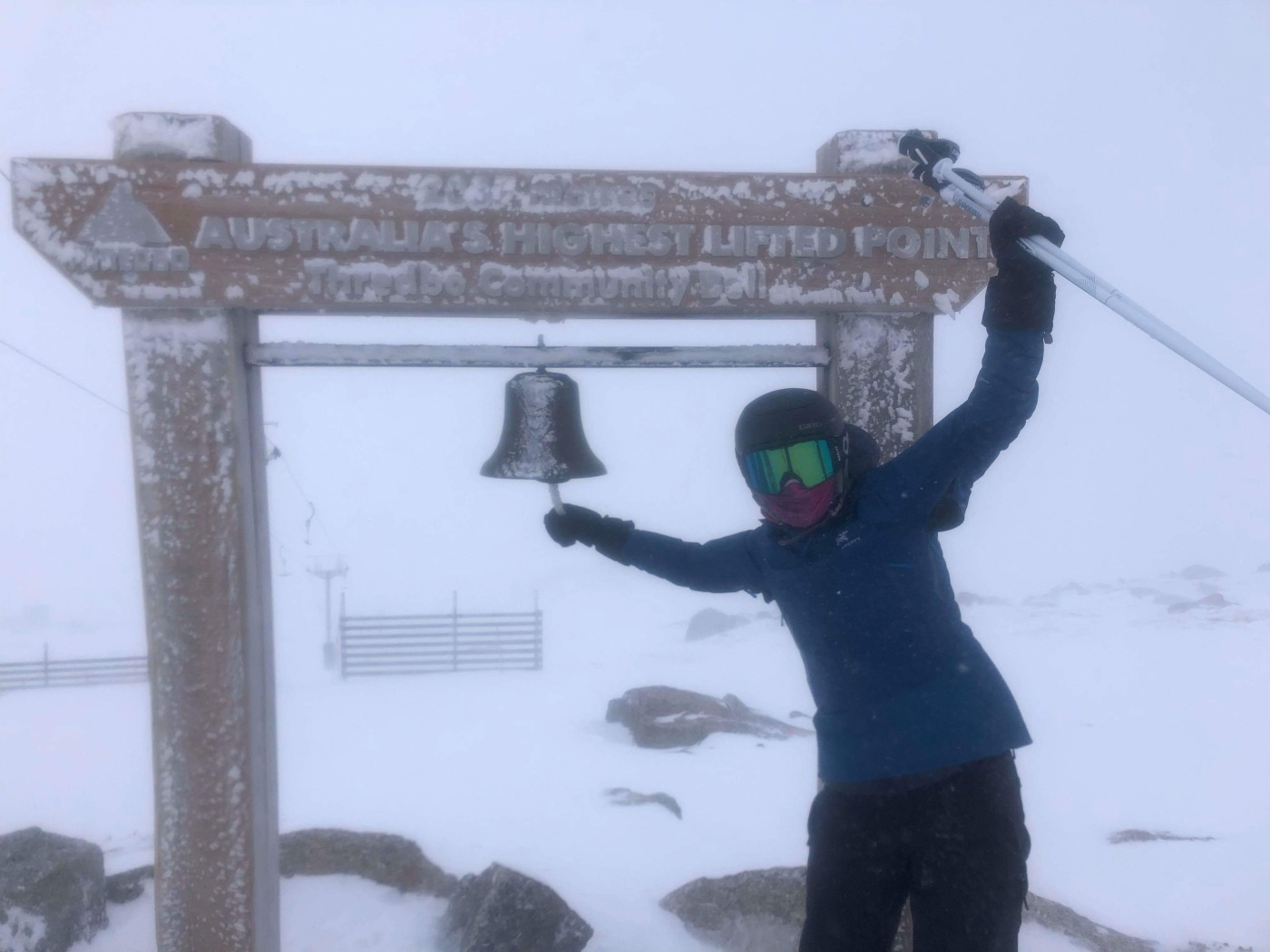 We are in the Snowy Mountains this week with Sean’s family. It’s winter here in Australia and we’ve left the chilly 15 degree July temperatures in Sydney for a frigid -2 degrees here in Thredbo. (Those of you reading in Canada will pick up on my sarcasm).

In an ironic twist of fate, my love affair with downhill skiing started here, in Australia of all places, only a year ago. It’s school holidays so crowds are horrendous, and the runs and snow quality are nothing like the Rockies, but I have a fondness for this place that provided the foundation for our western Canada expedition last year.

Many Australians have never seen or touched snow, so it’s almost as much fun for me to watch them in it as it is to play in it myself. There are many annoyances: unruly crowds, new skiers who can’t figure out the chairlift, parking lots full of anxious drivers circling at 4km/hr, but it’s all worth it to see them meet Snow for the first time. People laugh and draw their hands back, shocked at the cold. Kids throw snowballs, make snowmen, are overwhelmed by wonderment. It’s rare to get a glimpse of that kind of virgin awe in a world where information is always at hand and anyone can know everything. Seeing someone touch snow for the first time gives the observer a rare chance to view unrestrained glee and astonishment that can only come from experience. Watching them, I realise I’m fortunate to have grown up with so many cursed winters in Saskatchewan.

Australians don’t really “invest” in winter the way Northern Hemispherians do. With few exceptions, kids wear the same coloured coats: red and black for boys and pink and blue for girls. Aldi, a low-cost department store, sells these, keeping the same colours but changing the patterns each year. After 2 seasons on the snow I can effortlessly determine what fashion year any Aldi ensemble comes from.

The trip has been fun, with us exploring the mountain further now that we’re more proficient on skis and can go anywhere we like. We reached the highest lifted point in Australia the other day, with a view overlooking the brown valley of Snowy Mountains beyond (there’s really not that much snow, even with this being an absolute bumper year). Just like last year, I turned to Sean and said “Baby, this is cute!” Last year I hadn’t meant it sarcastically, it really did seem cute to me that thousands of people from around the continent flock to these big hills for a taste of the snow. This year however, after acclimatising the the constant climes of Sydney, I said it with affection. Even for a Canadian girl – perhaps especially for a Canadian girl – the snow holds a lot of magic. 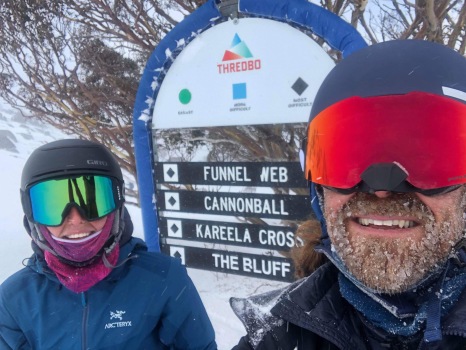 Fresh tracks in the best snow of the last decade!

2 thoughts on “Australians and the Snow”